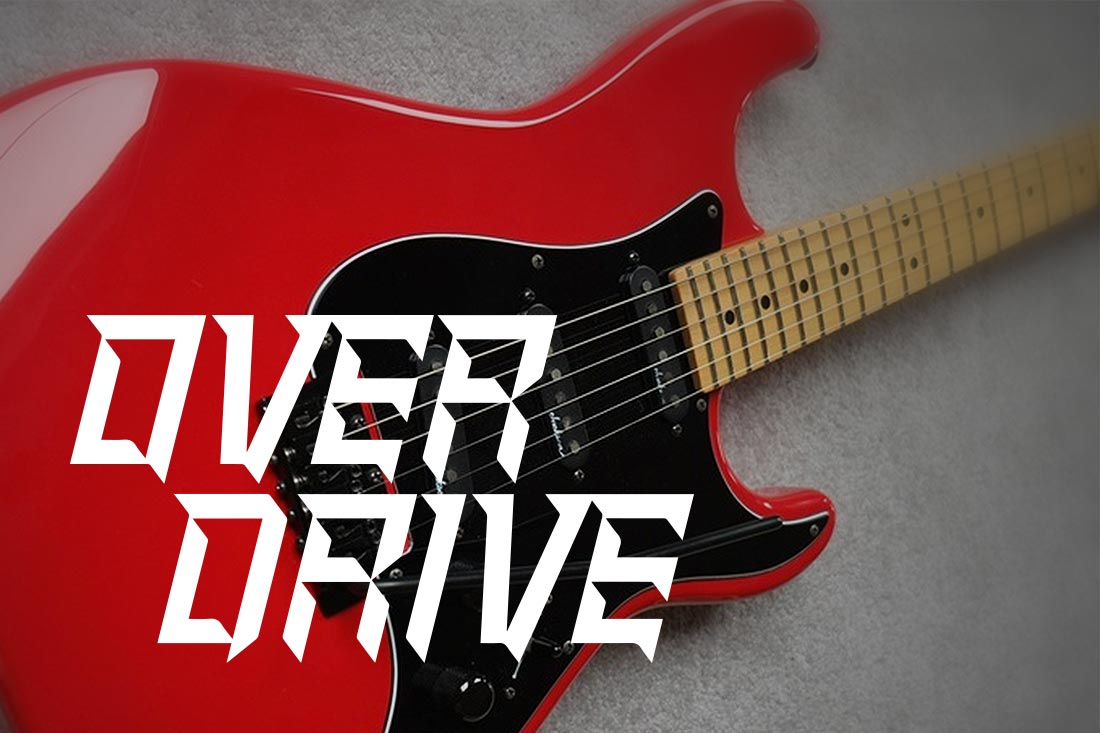 Greetings, Papists. While trying to figure out exactly what to write my column about this week, a lot of stuff was going through my head, so instead of attempting to pick just one topic, I figure I’d let everyone into the ADHD world of Charles von Habsburg the Prussian. Sometimes it’s spiritual. Sometimes it’s technical. Sometimes it’s a mixture of both. This post, definitely more technical. Buckle up, we’re gonna jump around a bit…

I’m like a lot of guitarists and I have several projects that I have going on at once. While I have several, the two that keep popping into the back of my head are my 1986 Charvel Model 4 and my 1996 Jackson USA Sololist. I’d wanted both for years, but the only way I was going to be able to afford them is through a little elbow grease, time, and some specialized tech work I have to take somewhere else when I get to a point where I get stuck. 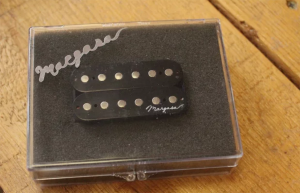 So anyway, I’m looking for a set of humbuckers for the Soloist and I’ve been eyeing up a set of Margasa humbuckers. These pups are about $120 per set regular price and apparently (I’m thinking) made in the USA. Yes, that’s $120 per set, and I’m dying to find out more info on them, and here’s why…

My late 1990s MIM Strat has a unique sound to it, or at least an uncommon sound, and it’s become my favorite guitar, even past the American Strat. It’s an HSH configuration, with a Jackson J-50 in the bridge, a somewhat noisy Jackson J-100 in the middle, and an unknown humbucker in the neck that turns it into a Gibson SG. Anywho, my American Strat has a Dimebucker in it, and quite frankly, I think it sounds anemic through my Blackstar (although it does well with the Vox, but everything does well with my Vox). It sounds OK through the Red Knob Twin, although it needs a cranked stomp box. This could be fixed with an attenuator in the effects loop at some point, but not sure when I’ll be able to do that…

In any case, I like the old Jackson pickups. It’s just that apparently, many others are beginning to like them too, and while not prohibitively expensive yet, they could be headed that way soon.

The tone of the Mexican Strat through the Blackstar and vintage 10” Fender speaker I have in the Marshall Mini-MG cabinet (which, in separate purchases for the cabinet and the speaker, are among the best $25 I ever spent) sounds eerily reminiscent of the late David Pritchard from Armored Saint, another early influence of mine. Pritchard used what looked like an old Charvel Model 1A, and likely had the same J-50 in the bridge position I have on the MIM Strat.

The only thing I’ve been able to think of is the old Jackson pickups are probably a little bit lower impedance than the Dimebucker, and everything I’ve been hearing is that the hotter the pickup, the more distortion you’ll get, but your tone may suffer. So now, I’m thinking about swapping out the Dimebucker with a Seymour Duncan Screamin’ Demon, which is a more moderate-high output pickup. As soon as I saw Brandon Small from Dethklok using one, it opened up my eyes somewhat.

And thanks to a couple of clever trades a couple years ago with the owner of the former music store in town, I just happen to have a Screamin’ Demon laying around. That’s one project.

So with the American Strat about to receive a pickup swap, I’m thinking the Soloist might just wind up with a Margasa set in an attempt to get the right tone in the first place. I would have thought the Dimebucker would have worked well with the Blackstar, but my $50 B.C. Rich Bronze Warlock with stock pickups sounds better than the Dimebucker does through that amp. So I’m thinking something moderate-hot in the Soloist, but still something different so it has a slightly different tone than the MIA Strat.

And I think the Mexican Strat is going to wind up with a Jackson J-200 in the middle before long. Got one on eBay reasonably cheap, and I’ve bought them before for other guitars, and they are reasonably quiet. It shouldn’t change too much.

It’s odd because I use several guitars and several amps, and I try to figure out which guitar likes which amp. My Blackstar HT-1R and Fender/Marshall concocted speaker tends to like the Mexican Strat but not the American one. The Fender Red Knob Twin likes the American Strat and not the Mexican one. The ’89 Squier HM likes both of those amps, as well as the Vox 15VR, which also seems to like all my guitars. Kinda weird.

I do want to point out that my projects can sometimes take a year or two, as I have bills to pay just like anyone else. Everyone needs a hobby. Mine is guitar gear.

Long story short: As soon as I can find a way to pick up a set of these Margasa pickups, I’ll let you know how it goes. If it turns out its Seymour Duncan/Dimarzio tone – or better, old Jackson pickup tone – at a fraction of the price, I’m all in.