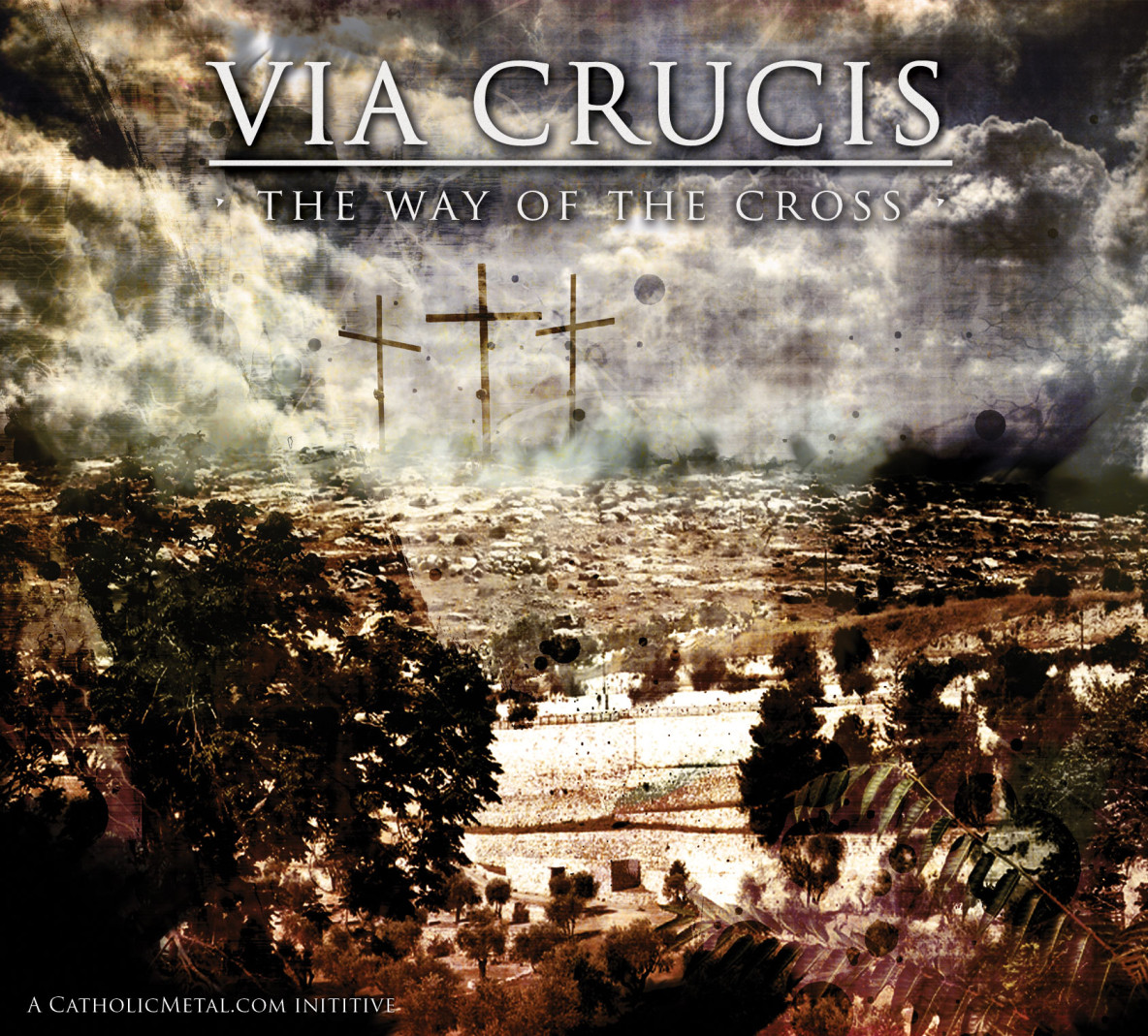 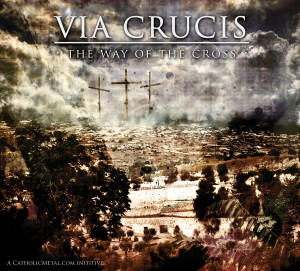 Via Crucis CD is a collaborative project with Catholic Metal artists providing a unique musical setting for the Way of the Cross. The album consists of 14 songs of varying styles of metal from eight Catholic artists. Each song corresponds to one of the fourteen stations of the Way of the Cross devotion. The listener will journey with Jesus from His condemnation to His death on the cross to His burial in the tomb. Each song is unique in its style and interpretation of the particular station.

The contributing Catholic Metal artists on the album:

Concept of the album was based on the writings of St. Alphonsus Liguori on the Way of the Cross. This album is a great companion during Lent or anytime to center oneself to Christ while living in the world.